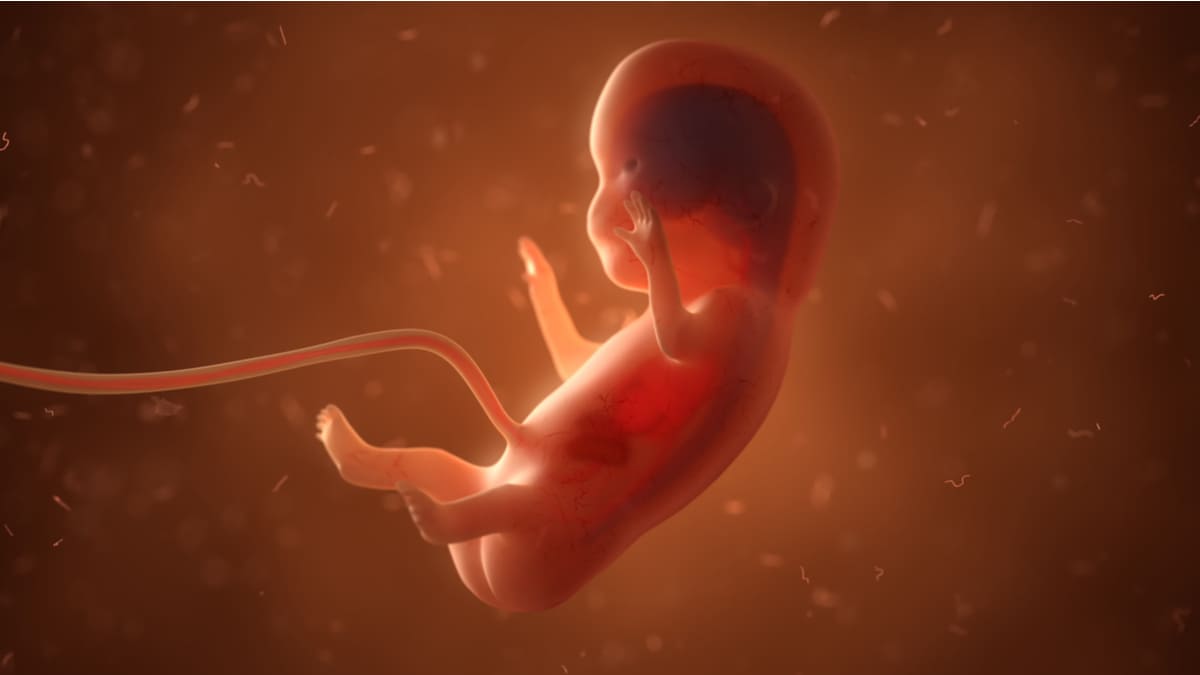 Contents hide
1 HOW DID YOU MAKE IT POSSIBLE?
1.1 THE PROBLEM WITH STEM CELLS

Science advances at an incredible speed. Over the years, each technological advance has come closer to what we considered and wrote in fantasy novels as fiction. On this occasion, the contributions are in the field of medicine, and in the future imply countless benefits for future critically ill patients.

The discovery is said in few words, but it involves a long history of research, trial and error: it was possible to create an embryo that was functional until now, with a partially operative brain and heart, completely artificially.

The research took place at Israel’s Weizmann Institute of Science, using synthetic materials to create a real rat embryo. According to the researchers in charge of the project, this first step represents a giant discovery, since the embryo is the main natural factory of organs.

A much more efficient tool than 3D printers.

HOW DID YOU MAKE IT POSSIBLE?

As we say: easy to say, but the road was long and full of problems.
The investigation, so far, has been operational for at least ten years. Throughout this time, they sought to imitate the natural process of mouse stem cells in laboratory dishes, using a special machine that simulates the mouse uterus.

Unlike similar studies in the past, the Weizmann Institute of Science synthetic embryo now has a beating heart and a developing brain. Although it is not yet properly formed, it is currently in the phase of division by regions and solidification.

One of the points that caught the attention of scientists and filled them with high expectations with this specimen is the formation of the neural tube of the embryo’s brain, a key piece of the nervous system, in addition to a primitive formation of the intestinal tract.

If the project progresses as expected, we could be facing a new alternative to fight against malformations and genetic alterations. Likewise, the possibilities are opened for an immense number of patients who have been waiting for organ transplants that never arrive.

THE PROBLEM WITH STEM CELLS

Until now, although science had progressively advanced, it had not been possible to match the reproductive and creative power of stem cells, which are especially difficult to produce and much more difficult to control.

To make it possible, the researchers at the Weizmann Institute of Science took two previous advances from their team as a reference.

The first of them, a protocol for the reprogramming of stem cells in their earliest phase tukif; and the second, a device designed to simulate the uterus and promote the development of the artificial embryo.

The device was made possible after seven years of tireless research, with numerous bugs and prototype failures along the way. In its most modern version, the “Ex Utero” consists of beakers that are kept loaded with embryos with nutrient solution. Each of these vessels is kept in constant motion, to simulate the blood flow of the placenta.

Now that you know everything that this incredible project is developing, how do you think it could impact medicine worldwide?